Maria Pontillo, DPT, held a running edition of her infamous Circuit Blast group fitness class on April 30, 2013 at Nova Southeastern Univerisities RecPlex where 75 participants came out to donate money and an hour and a half of their time to pay tribute to the Boston Marathon bombing victims.

Maria extended her hour-long total-body workout class in an effort to bring South Floridian fitness enthusiasts together to promote positivity and togetherness. The mission of this charity event was to encourage runners and others affected by the Boston bombing attack to not only regain their courage and enthusiasm, but to continue to run, exercise, be active and live their lives not in fear, but with hope.

The charity event was a huge success raising several hundred dollars. Maria will continue collecting donations during the the remainder of the week until May 5 and 100% of proceeds will go to the official Boston bombing victims charity, One Fund Boston. Donators received a “Runners for Boston” T-Shirt, donated by the great people at Runner’s Depot.

Maria is not just a personal trainer or physical therapist, but is a fitness expert who loves to incorporate charity work into her professional career as often as possible.  If you are interested in donating funds to Maria’s pool of donation money, please email her at Info@MariaPontillo.com.

One thought on “Circuit Blast for Boston Raises Money For One Boston Foundation!” 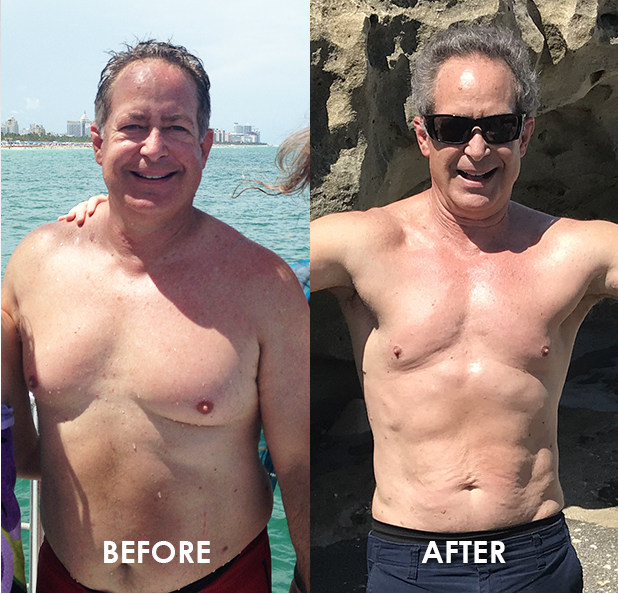 Since I’ve been a STUDIO1 subscriber, my fitness and yoga has been the best ever! What you do works! 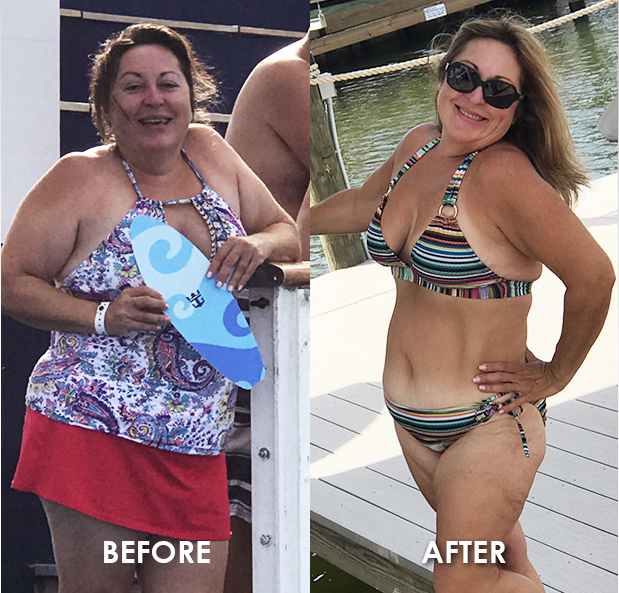 I’ve struggled with my weight since I can remember, and I have tried many things, given up many times, which most can relate to. A year ago this week, having returned from a cruise, I decided I was ready to win this battle! I started to eat healthy and exercised on my own.

I still have work to do, more toning and a few pounds to shed, but feeling empowered by the results! I am turning 58 in October, yet feeling 25! 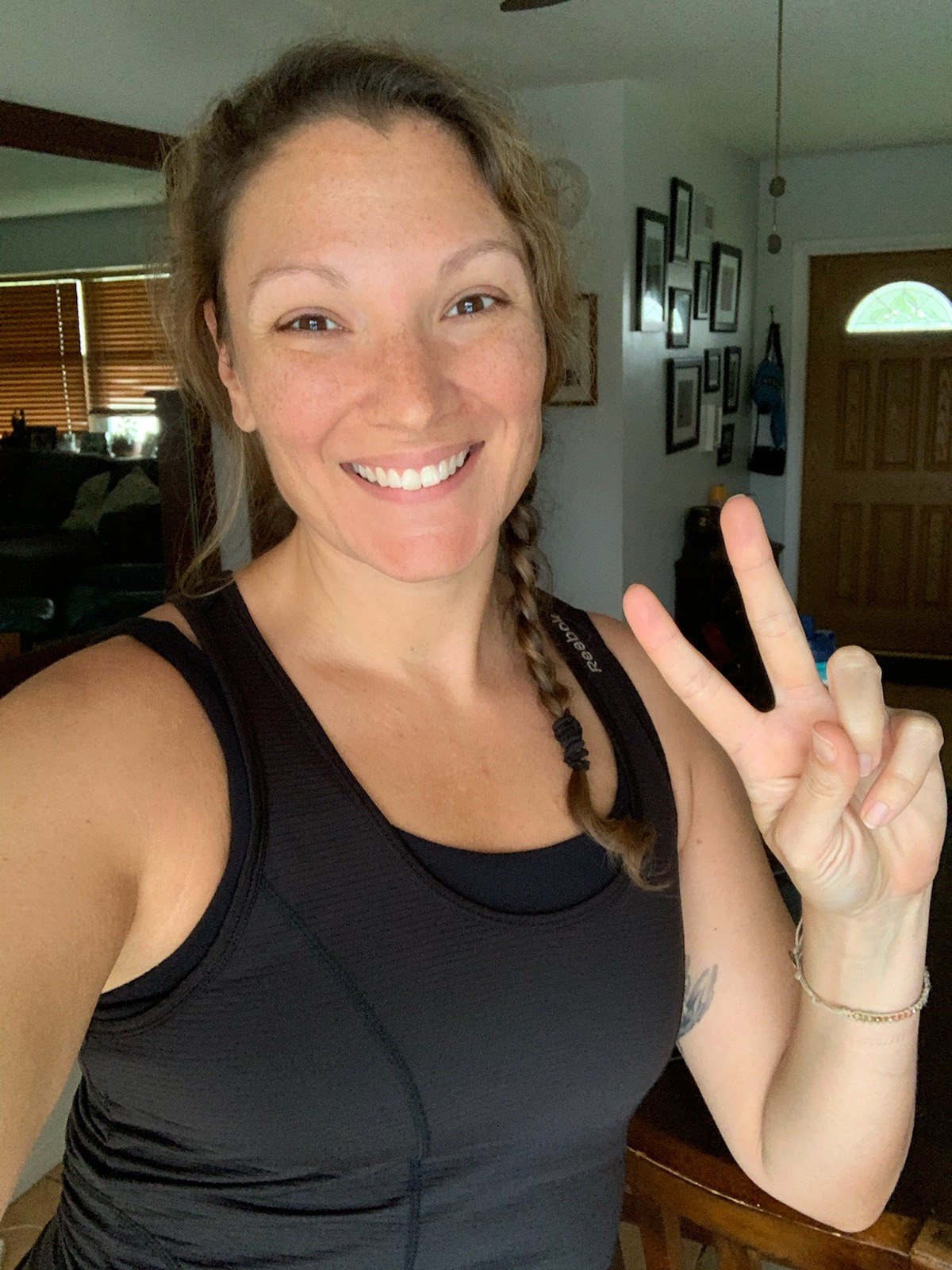 I’ve been using Studio1™ on a consistent basis over the past 10 weeks, and it has given me such CONFIDENCE. I definitely feel like my back is getting stronger and my body is loving the dynamic movement! Really working on correcting this botched tall girl posture and Studio 1 has ALL the exercises I need to make that happen! I love that whatever my body needs, it’s there in the app: Yoga, HIIT, circuit training, foam rolling tutorials, warm-ups, cool-down, etc… and new content is constantly being added! On top of that, Maria’s instruction is so clear and easy to understand. She’s designed a conscious program that EVERY BODY can follow. Studio1™ and Maria’s guidance have been a game changer for me! Thank you! 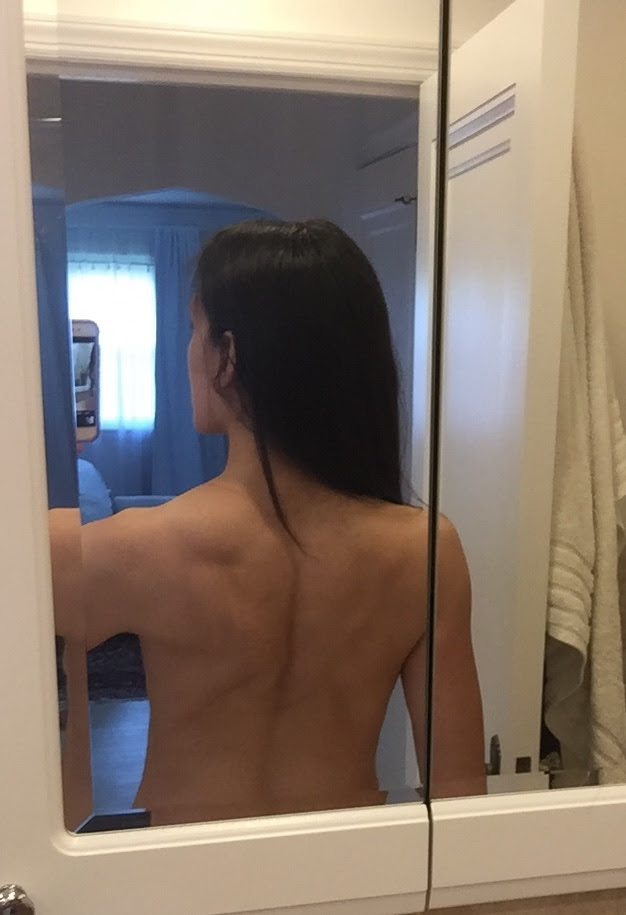 Body By Maria! Check out the first back muscles I’ve ever had! So grateful for Maria and the STUDIO1™ App. Literally life and game changing for this mom of 3 young kiddos. It’s been over a decade since I’ve been able to exercise regularly, and I’ve never been this strong and toned! In 2 short months I can’t imagine life without Maria’s daily workouts from the comfort of my home and on my own schedule. Results are amazing and immediate – workouts hit every body area so well with clear and skilled instruction making it possible to master a movement without injury. Plus it’s affordable! So happy! Thank you Maria! 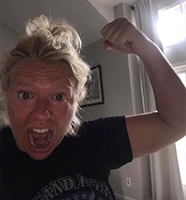 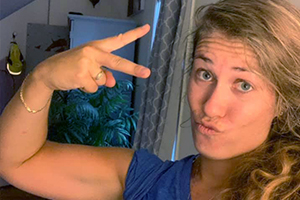 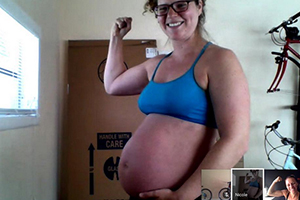 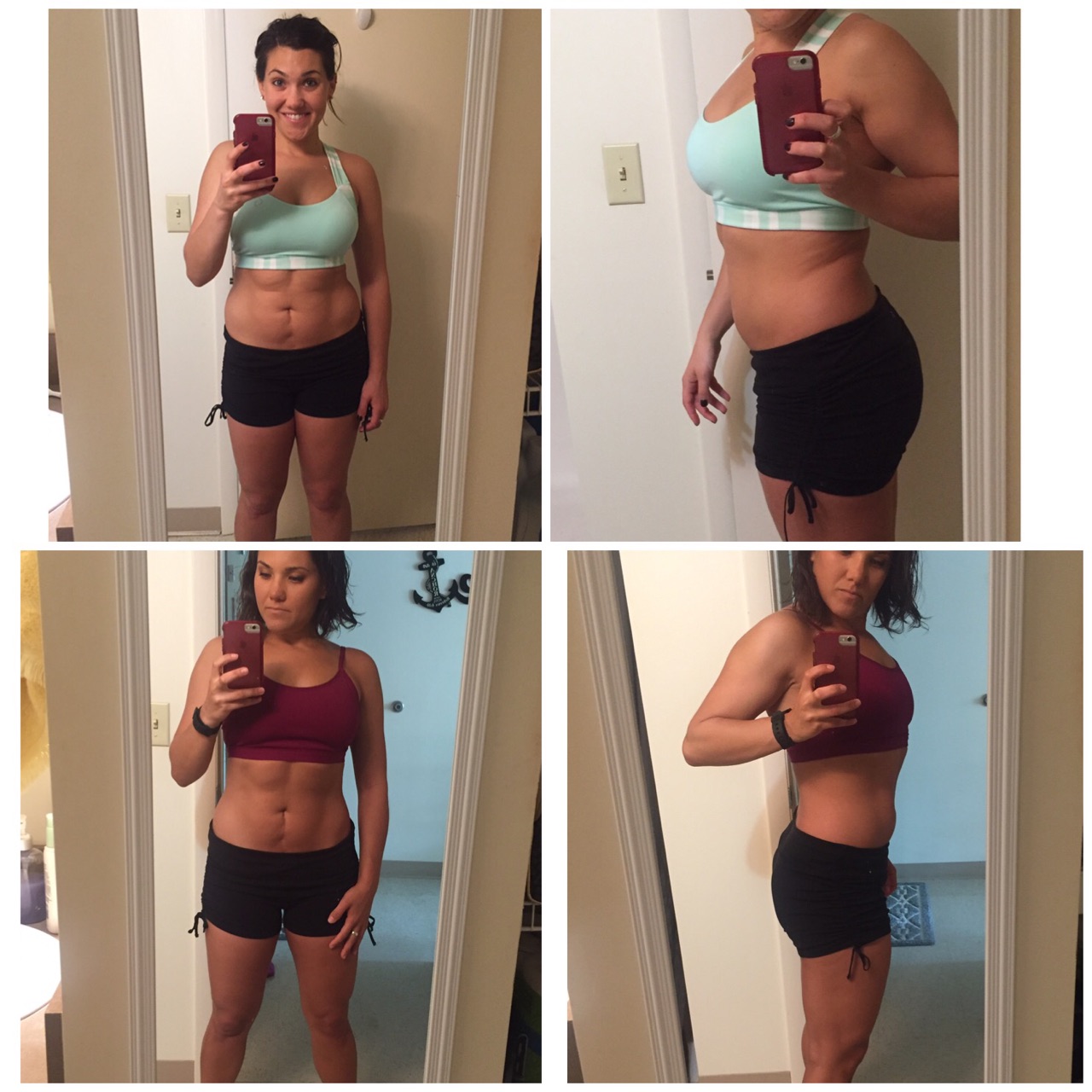 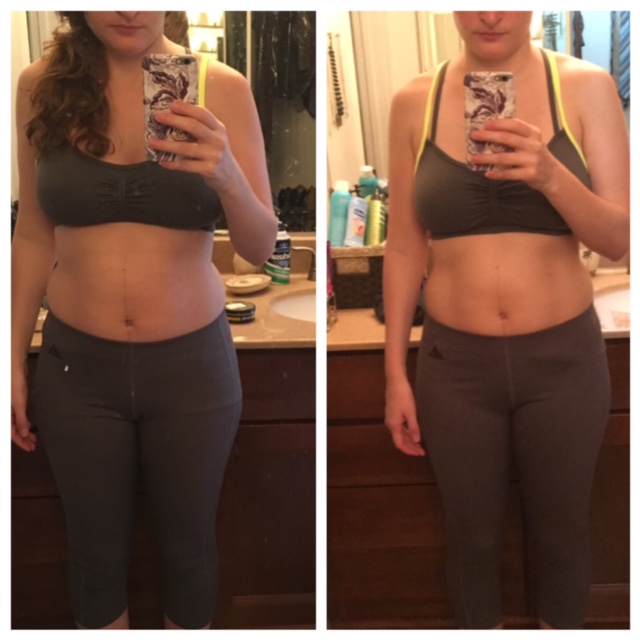